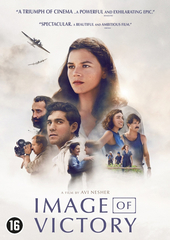 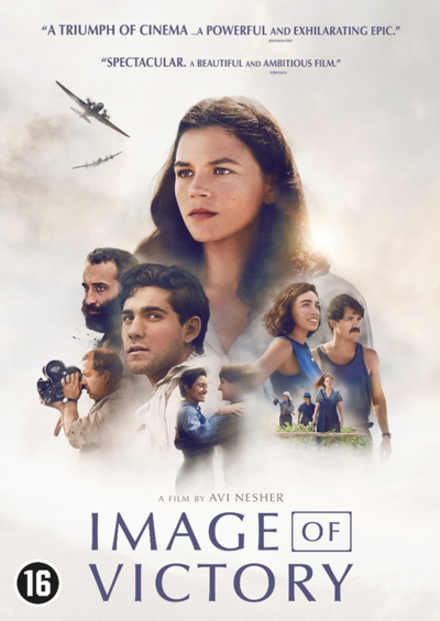 Title
Image of victory / written and directed by Avi Nesher

Avi Nesher was born and raised in Ramat Gan, Israel. The child of a Romanian-born diplomat, and a mother who came from Russia. In 1965, he moved with his family to the United States. He graduated from high school at sixteen and studied international relations at Columbia University. In 1971 he returned to Israel. Nesher enlisted into the IDF elite special forces unit Sayeret Matkal, but after a year was reassigned as an intelligence analyst.

In 1978, Nesher directed and produced his first film, HaLahaka (Hebrew: "הלהקה", lit. The Band), which depicted an army entertainment troupe similar to the Nahal troupe (להקת הנח"ל). The film stars many of the leading actors and singers of that era, including Gidi…Read more on Wikipedia

Work of Avi Nesher in the library